Due to Covid-19 Alert Level 4, our campuses are closed to all staff and students.

We will keep you updated as the situation changes.

Stay safe and look out for your friends and whānau.

A quick-thinking student has saved the life of a 74-year-old man. Luisa Laloni was working at an Auckland rehabilitation provider when she noticed the elderly patient choking on his dinner.

“He was coughing recklessly and panic moving, and I could see that he was getting scared,” says Luisa, who is studying the NZ Certificate in Health and Wellbeing (Advanced Care and Support) Level 4 at Royal Oak. “The first thing that came to me was to put him up against the wall, try pumping his chest and keep telling him to cough.”

She used the technique tutor Nicole Beasley had demonstrated earlier in class. “I was terrified but I didn’t want him to die,” Luisa says. “I wanted to help him even if I looked silly doing it. I had no idea if I was doing it right, as I had not yet done my first aid because of the lockdown."

But the essential worker kept pounding his chest and back, eventually dislodging a piece of sausage. “After some time, he was talking normally so I gave him some water and a cup of tea,” she says. “His speech is limited because of a brain injury, but I know he's grateful because he's such a wonderful man. I would do it for anyone- it was an accomplishment for me."

The manager has praised the heroic actions of Luisa, a brain injury rehabilitation coach. “He thanked me for thinking fast and being brave.”

Proud tutor Nicole says Luisa is not only a star student but also a lifesaver. A few weeks ago, another student had a brief choking episode in class. “I was saying how we go in too fast to pat their back, and we should just step back while they are effectively coughing,” Nicole says. “Then I showed them how to do the upwards chest thrust and what to do when a person was too big to get your arms around.”

Nicole explained how to put them up against a wall and punch from the front, in the same way the arms around them would. “Well, at Luisa’s work, no one could do anything as the man was unable to stand. So she did what I showed her and got the bit of food out.” 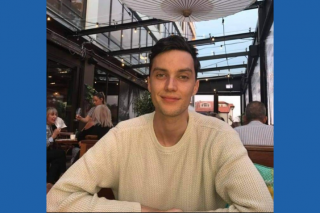 17 September 2021
Graduate James Nodder is making his mark in the building industry. He has landed a dream job as a junior project manager and quantity surveyor, boosting the gro...
Read More
News 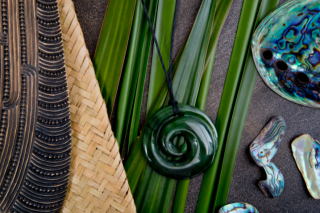 16 September 2021
Our learners have joined in the thousands of voices singing waiata and speaking te reo Māori across the country to honour the Māori Language Moment. Health an...
Read More
News 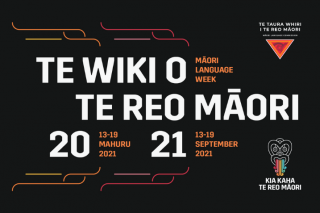 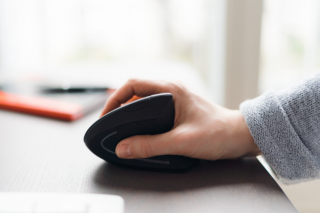 The Ergonomic Home Office: How to create a safe workspace

10 September 2021
The onset of Covid-19 has seen a dramatic shift with staff and students suddenly working from home. As we find ourselves with makeshift work-from-home setups, s...
Read More