Due to Covid-19 Alert Level 3, our campuses are closed to all staff and students.

We will keep you updated as the situation changes.

Stay safe and look out for your friends and whānau.

Henry Stikkelman is making headway in the building industry. He is shaping a promising career as a building officer at Hurunui District Council, Amberley, putting into practice the knowledge he gleaned at Future Skills Academy.

Henry is set to graduate at the end of the year from the NZ Diploma in Building Surveying (In employment), Level 6. “Future Skills Academy was automatically selected by my team leader as the course was originally used by the Building Officials Institute of New Zealand of which I am a member,” he says. “I learnt a lot about the Building Act and the Building Code as well as compliance schedules and commercial consent processing.” The two-year programme fulfilled a requirement to gain minimum qualifications for his role in the council, the Amberley resident says. Henry carries out inspections on buildings around the district, checking for compliance to the Building Code. He also processes building consent applications.

The 56-year-old has lived in the Canterbury area his whole life, mostly in Christchurch and six years in the north Canterbury town of Waiau. His foray into the construction industry began in 1981 when he finished a carpentry and joinery apprenticeship. He held a range of roles in residential and commercial construction as well as draughting and design engineering.

In his spare time, Henry adores working around the house and crafting items in the workshop with his antique tool collection. 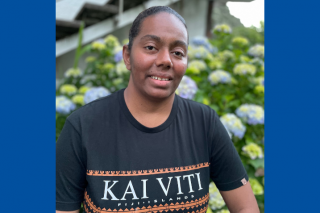 23 November 2021
Health graduate Anna Murgan has fortified her career prospects. “Future Skills Academy helped me to be better prepared for situations I would encounter at my...
Read More
News 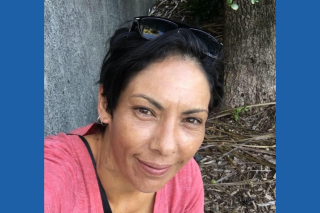 Melissa Graham: Giving back to other survivors

22 November 2021
Solo mum Melissa Graham failed to believe she could master a Level 4 programme as a new learner. “Studying was not an easy task because I had been told my who...
Read More
News

17 November 2021
Anyone who is double-vaccinated for Covid-19 will now be able to request a vaccination certificate. The certificate, dubbed My Vaccine Pass, will be needed in a...
Read More
News 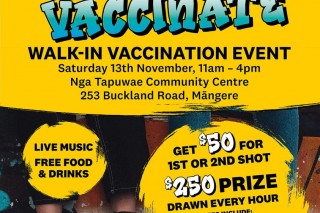